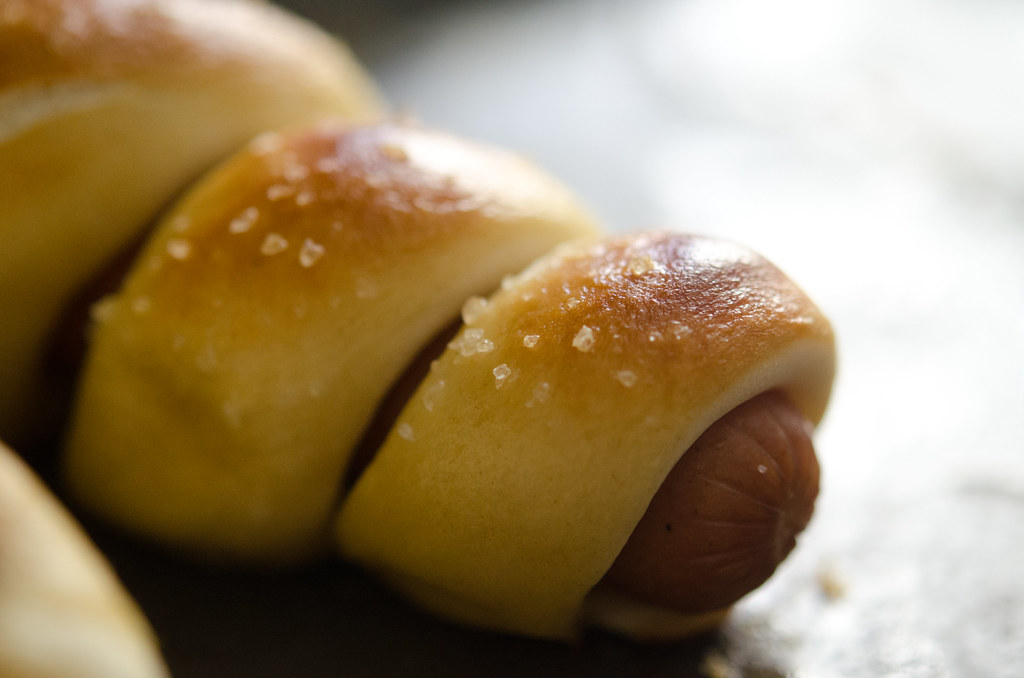 These were a bright spot in an otherwise completely exhausting day.

I am so tired I can barely think straight. I keep saying the wrong words and standing in the middle of a room trying to remember what on earth I’m doing. So. Fucking. Tired. Largely because M finally got his studio all set up and has been working “second” shift. Only not really. The idea was for him to go in from around 2-10ish. Which meant that I’d be own with my kids for dinner and bedtime. I don’t generally mind this – I’m pretty good at getting them both settled on my own. But I really want him around in the middle of the night – H has been sick and waking fairly frequently and E has been not going to sleep until late and oh goodness I just can’t take it anymore. But he’s been staying at the studio until 1, 2, 3AM…sometimes later. I was so hoping he’d come home at a reasonable time last night so I could get some rest but he didn’t and I couldn’t call him because he’d left his phone home. And then I didn’t get to sleep in AT ALL because E woke me up this morning at 5:40 by puking in my bedroom doorway. So, that was awesome. I spent the day fumbling around stupidly and making muffins and playing with the kids and it didn’t entirely suck – E felt better pretty quickly, but we still had to cancel all our fun plans for the day. BOO.